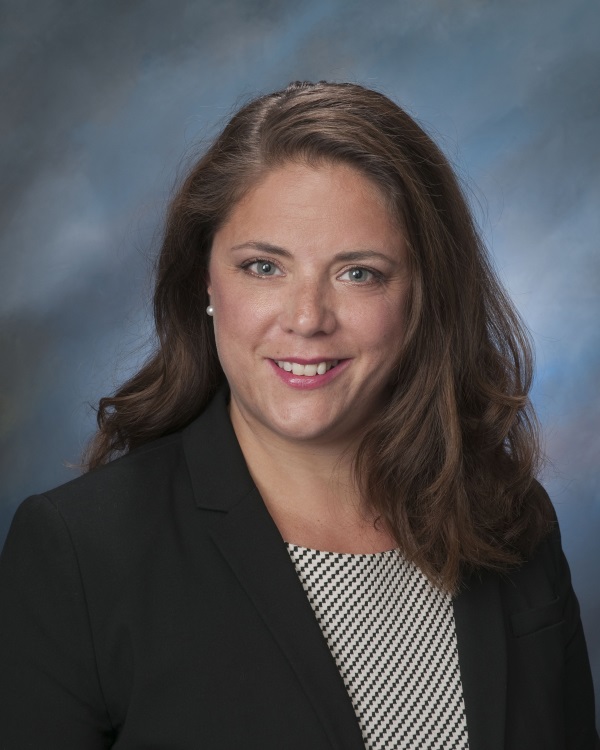 Leigh S. Willey focuses her practice on general litigation and real estate and land use and development matters. Prior to joining Boutin Lowman PLLC, she was an associate in the Commercial Litigation department of Devine Millimet & Branch, P.A. in Manchester, New Hampshire. She previously served as a Law Clerk for the Honorable Joseph P. Nadeau in the New Hampshire Supreme Court. While in law school, she was a legal extern with The Estee Lauder Companies, Inc. in New York City where she assisted corporate counsel in the procurement, management and enforcement of the company’s trademark portfolio.

Representative Matters and Reported Cases:
Obtained summary judgment on the plaintiff’s negligence claims against a New Hampshire ski area based on the liability release agreement signed by the plaintiff, which was affirmed by the New Hampshire Supreme Court. McGrath v. SNH Development, Inc., 158 N.H. 540 (N.H. 2009).

Obtained dismissal of the plaintiff’s negligence claims against a prominent New Hampshire ski area based on the New Hampshire Ski Statute, RSA 225-A, which provides that collisions with other skiers an inherent risk in the sport of skiing that the plaintiff assumed as a matter of law. Hanus v. Loon Mt. Rec. Corp., 2014 WL 1513232 (D.N.H. 2014).

Member of a team of lawyers representing a commercial landlord in a breach of contract action against one of its tenants. Following a week-long bench trial, the District of New Hampshire awarded the landlord more than $3 million dollars in unpaid rent. Lakeview Mgmt. v. Care Realty, LLC, 2009 U.S. Dist. LEXIS 28171 (D.N.H. 2009).

Represented four inmates at the women’s prison in conjunction with New Hampshire Legal Assistance in a lawsuit against the Department of Corrections that challenged the disparity between the programs available to female inmates with those available to male inmates.

Negotiated a favorable settlement for an international eyewear manufacturer that included an exclusive licensing agreement in a patent infringement case.

Dress for Success, New Hampshire, past Co-President Board of Directors